The story of US Army veteran Rudy Fowler is gripping.

Fowler has a long family history of military service and says his career began when he was drafted into the military.

click to download audioFowler was asked to report to Ft. Knox, where he remained until he received new orders: Vietnam.

click to download audio In Vietnam, Fowler quickly rose through the ranks of the chain of command, rising from a unit company clerk to a supply sergeant with B Company 864th Engineers, where he helped build a road in Vietnam. Fowler was later promoted to staff sergeant, where he commanded his own squad. Fowler did more than just command – he looked after his men no matter what. When one of his men found out their mother had cancer, Fowler submitted a waiver that would move the orders forward more quickly, ensuring the soldier could be with his mother when she died.

click to download audio Fowler ultimately decided to stay in the military and traveled with his wife and two children to West Berlin in Germany.

click to download audio Over time, Fowler and his family were sent to various US states and even Holland, and eventually to Washington DC, where Fowler served as military intelligence.

click to download audio Fowler then served with the 501st MI Brigade in Seoul, Korea, concurrently with the 1980 Olympics, which his children had the opportunity to watch live. After two years, Fowler returned to the United States and served as the Commanding Officer of Personnel Systems Point at Philadelphia International Airport. Eventually, Fowler and his wife decided it was time to retire and move back to western Kentucky.

Fowler says seeing the community come together for a day like Memorial Day makes everything he’s been through in his military career worth it. If he had the chance, he would do it again. 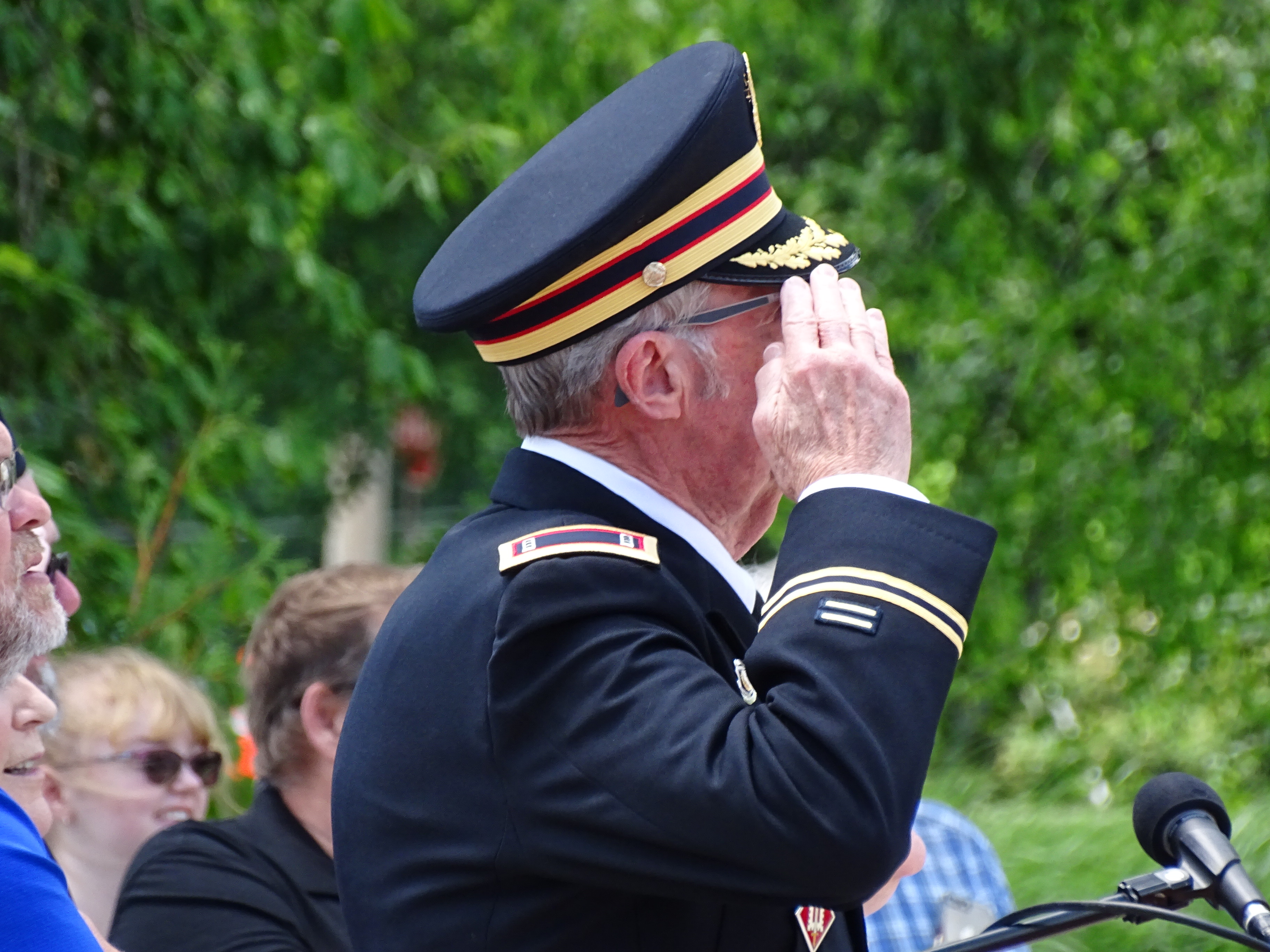