According to a military official, the US military has received new and renewed interest from allied partner nations in the MD 530 light attack rotorcraft from MD Helicopters, Inc. (MDHI). 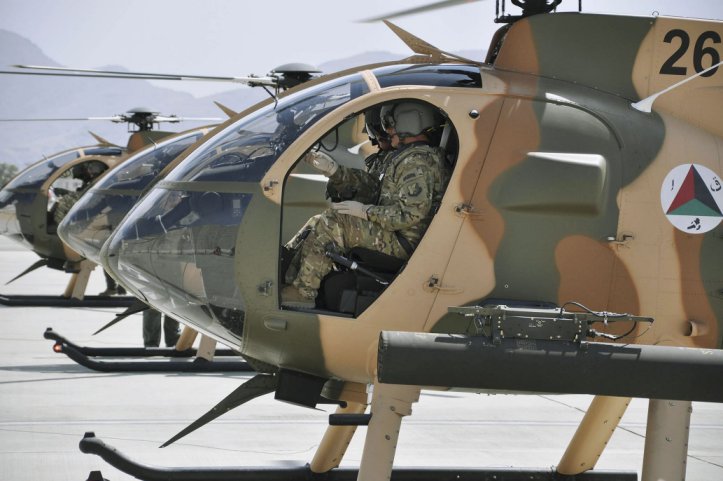 “We have interest from various countries including India, Kenya and Lebanon to purchase new MD-530s,” the military said, adding, “We have two MD-530s on the line. which were originally purchased for Afghanistan but are currently under stop work orders.We are working with Kenya to resume manufacturing under their next aircraft purchase.

The MD-530 is available in two armed variants, the MD-530F and the MD-530G. Since the IDIQ was awarded in July 2017, MD-530Fs and MD-530Gs have been ordered and/or delivered to Afghanistan, Kenya, Lebanon and Saudi Arabia, with MD-530Gs deployed to Malaysia. India would be a new buyer for the helicopter among the probable sales now noted by the American army.

The MD-530F model of the MD-530 was designed to operate in ‘hot and high’ settings, with a more powerful engine and longer main and tail rotor blades than the earlier MD-500E.